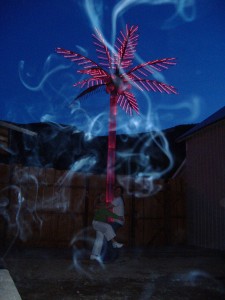 In breaking paranormal news, there has been another ghost sighting in our fair little bar! Our Friday Night Bartender has reported seeing a ghost as she was closing up shop. A second witness, Nate B., who’s mechanical ingenuity will be featured in the next edition of The Barroom Chronicles, was swamping at the time and although he did not see the ghost, he insists something freaky happened. The story goes like this:

The bartender was counting her till and Nate B. was sweeping the floor when country music played loudly for approx. 10 – 15 seconds.  The bartender

turned her head in time to see an apparition walk from the side door and past the pool table before fading into obscurity. She stated that the ghost was sporting a cowboy hat and his dress was consistent with contemporary western wear. She also stated that the spotting was timed with the music. They both stated that the experience wasn’t frightening, though they said it there was a palpable eerie feeling.

Her description does not match her predecessor’s, who had spotted an apparition, at roughly the same time of night, sitting in a chair in the casino.  That ghost was also dressed in modern ‘cowboy’ wear but sported a long beard.  The details of that sighting are detailed in a previous post on this blog entitled Haunted Town. Could our ghosts be one of the cowboys visible in the smoke in the above photo? Hopefully someday we’ll find out. 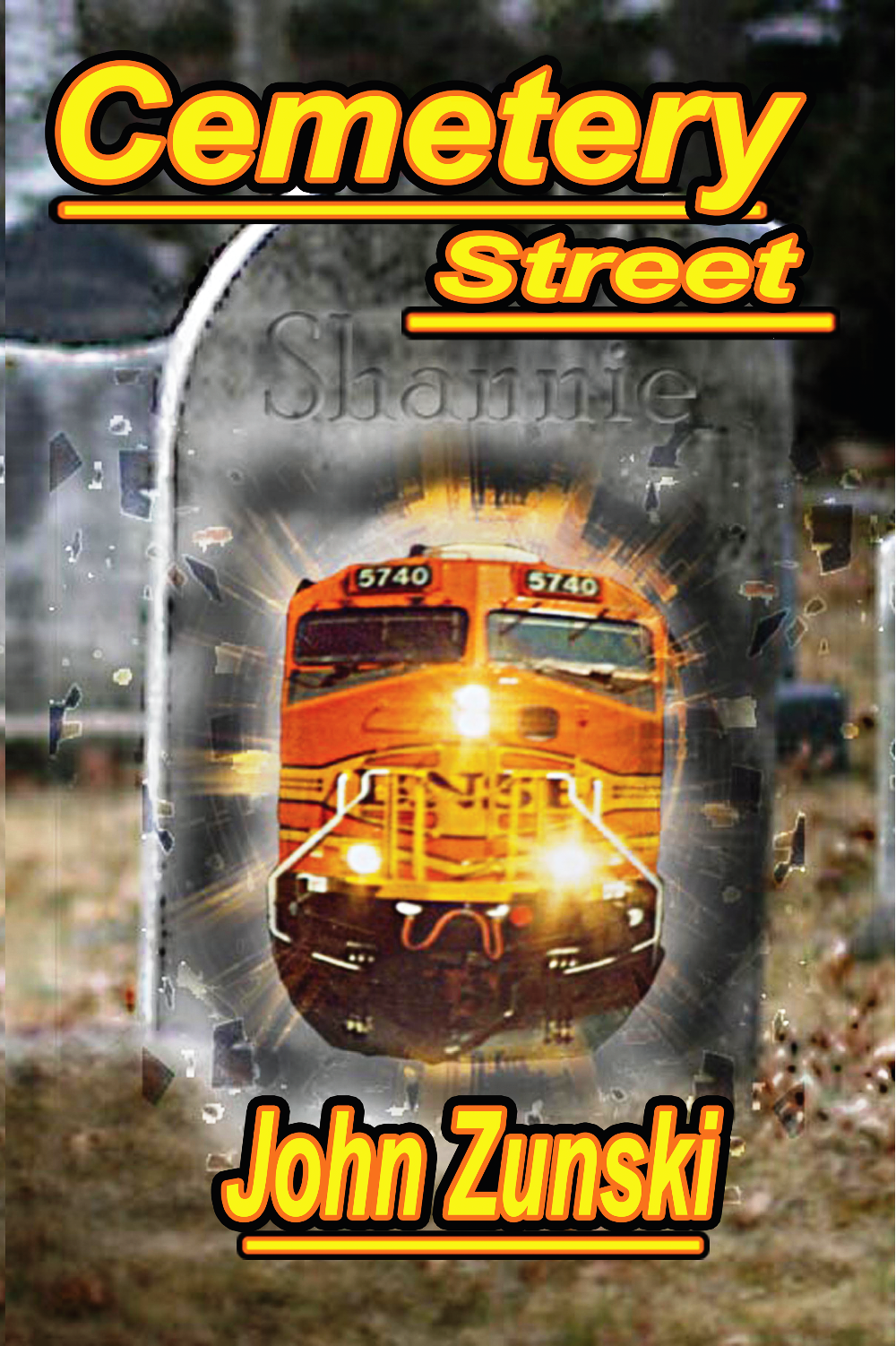 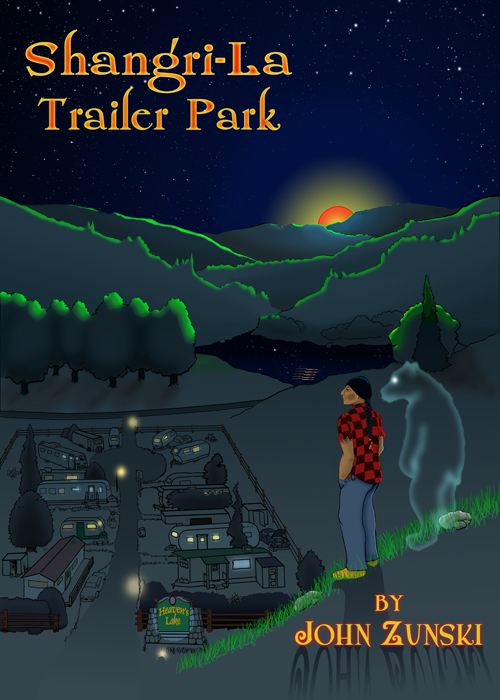 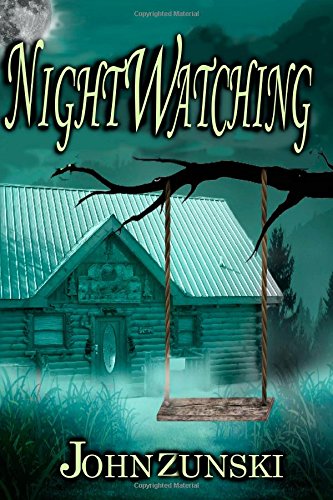